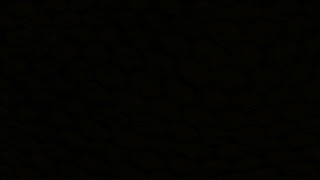 iNeed website goes dark but a new one appears with a new offer.

In a month where the wheels are rapidly coming off the Crowdcube company carrier. another Crowdcube success looks like closing. Or does it.

Envestors
Sugru
Ineed
Equity crowdfunding
Crowdcube
ineed has raised over £200k from Crowdcube in various quantities since 2012. It has consistently failed to deliver on any of its Crowdcube promises. Now its website is off line and new one has appeared offering a new service. Our first report that this company was closing looks like it was wrong - apologies and thanks to the prompt from Anon below.