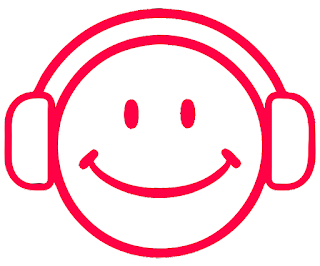 Kokoon lowers valuation by 20% at the end of their Seedrs round to 'accomodate' a £525k investment from an EIS fund.

We strongly recommend that if you want to be cheered up, you read the Kokoon Kickstarter forum. Now in breaking news, the company has written via Seedrs to existing SHs about an exciting development.

Hard to know where to start with Kokoon  - makers of the sleep enabling headphones that have given thousands of Kickstarter backers sleepless nights, waiting for delivery. 3 years on, the latest batch of comments (4,997 in total) on their pitch page are hilarious - provided you are not a shareholder. We particularly liked this one -
I listed mine on Ebay with no reserve! Get a great deal. And yes, I will actually ship them to you quickly.
Now in a final twist to their latest ECF round - they started on Crowdcube and are now on Seedrs - they have told SHs that the valuation of this round - which has been on Seedrs for ages - is coming down by 20% to accommodate a large EIS fund investment. So the Crowd was allowed to be over charged but not the EIS fund? Fills you with confidence and belief in ECF doesnt it.
Oh and we forgot to mention the main reason for the email was to tell SHs they could now take up their pre emption rights at this new exciting discounted value. Are you that stupid?
On the Seedrs pitch there is no mention of the problems with delivery to over 7500 KS backers, the demands for refunds, the breakages, the product downgrading and software inadequacies. What they do tell punters is that they have pre sold £4.5m worth. How much is owed back in refunds, lost in breakages and not delivered at all after 3 years. Those numbers are not available at this time.
You do have to ask if Seedrs under Jeff Lynne would have allowed this nonsense.