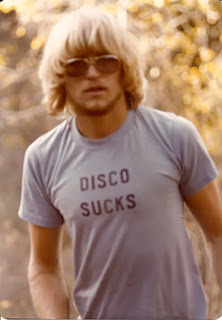 Gartenzwerg raised £260k on Seedrs in February 2018. Now it has written to these same shareholders to say adieu and sorry. Ahhh. And if you are lucky you can still give them your money via their active Indiegogo Campaign!! Backers are not amused.

Of course the £260k was well spent and there is the stated hope of a phoenix post liquidation - is stating that even legal? Acting with the intention of ditching creditors via an administration and liquidation is not allowed. But seriously, who is going to notice. HMRC  - no way.

They are currently still on Indiegogo, despite telling backers they are not now going to get...