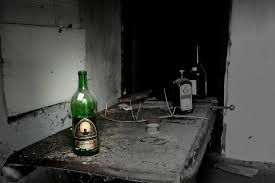 Seedrs' success Vini Italiani crashes out with a pre pack and debts to its traders of £650k.

Vini funded 3 times on Seedrs  - a total of £670k invested. At the end of last year they gave up and called in the Admin Boys. But not before one of them had set up a newco, B Wines, to phoenix the company's assets whilst off loading its tiresome creditors.

Vini italiani
Liquidation
Equity crowdfunding
Seedrs
You cant really blame the system - those are the rules. Under normal conditions and with a working moral compass, these pre packs can work out to the benefit of creditors. But when you leave trade creditors with outstanding debts of around £700k, one has to question the logic, let alone the morality. The current rules cannot cope with the 21stC.